SAN FRANCISCO, STOP BEING A BROTHEL! 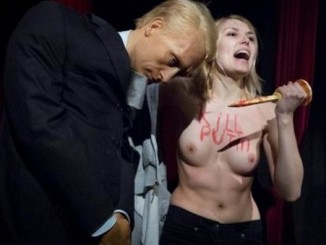 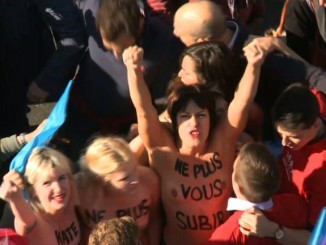 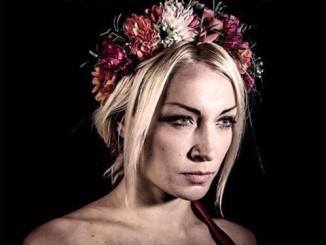 Inna’s Special Appearance at the Presentation of New Book