10 Djiboutian have begun a hunger strike for 9 days in the premises of # Femmessolidaires in the heart of a city of Cachan. As a last resort, these survivors have decided to stop eating for their cry of fury is finally heard.

These Djiboutian women denounce the impunity enjoyed by the army and the National Guard. And in a final burst, they heroically claim compensation for their daughters, their sisters, their mothers and themselves by depriving themselves of food.

Emaciated and weakened, they occupy a small room filled with mattresses, where they feed themselves a sweet tea and anger, necessary and determined.

To the fists of their African sisters, FEMEN has added their own. Yes, because their pain and revolt are ours, and that their anger is a powerful force to feed our rage.

FEMEN calls for international investigation and that rape and torture against women to be recognized as the war crimes.

FEMEN demands rapists to be punished so that the bodies of these women stop being an enormous battlefield for their executioners.

FEMEN calls on France to condemn these barbaric acts and break the tactic of nauseating omerta denouncing these crimes and practices. 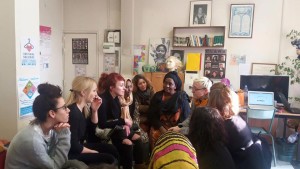 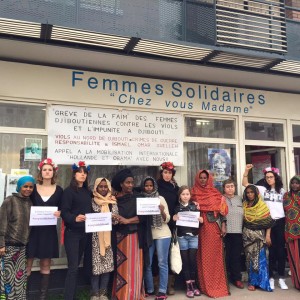 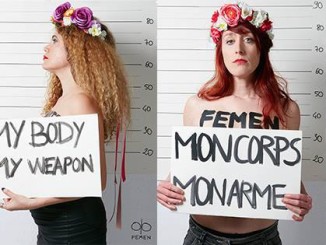 A Victory for Feminism in Lille! 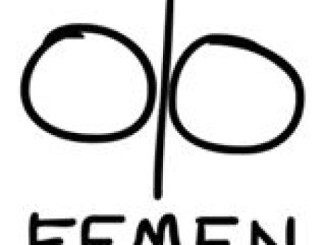