“Je suis FEMEN” is a documentary film by Swiss director Alain Margot about a young radical and creative woman who wants to change the world.

Oxana Shachko is a woman, an activist and an artist. As a teenager, her passion for painting icons urged her to leave for a convent, but only with accession the FEMEN Movement she finally discovered her talent. Between appetency to create and to change the world, she became co-founder of the famous group of feminist antagonists, which led her from her native Ukraine to the four corners of Europe. With “I’m FEMEN”, the Swiss director Alain Margot portrays a enchanting and colorful personality, and reveals the story of a young brave woman who fought for freedom of expression and democracy. 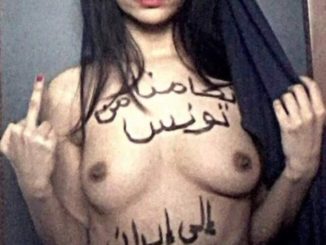 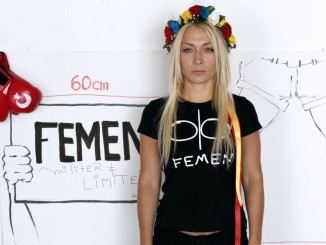 Inna Shevchenko: If I Ruled the World