The Mexican teachers protesting against the education reform are attacked and killed by police.
There is no clue about where are those who were arrested during these days in Oaxaca, nor specific number of people injured or killed during the demonstrations. 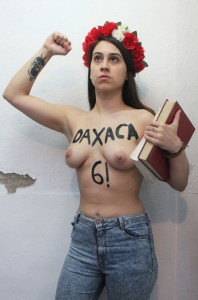 The repression against the people is extremely violent, citizens live protesting with fear while Federal Police aircrafts fly over the city.

The arrests produced were completely arbitrary. Protestors and activists are for long time ago intimidated by police and the government.

These attacks are recognized by the Working Group on Arbitrary Detentions by United Nations. Several UN reporters have issued urgent appeals on Human Rights violations in Mexico.

Students, teachers and citizens are attacked by governmental forces, they kill and hit with total impunity.

The international community must condemn these acts but also force the Mexican government to stop their violence and crimes!

CEASE THE MASSACRE IN OAXACA!
STOP REPRESSION AGAINST THE MEXICAN PEOPLE! 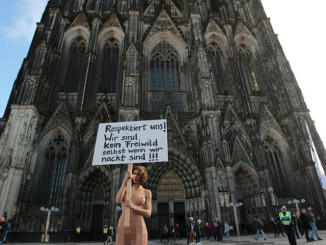 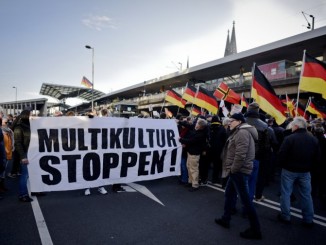