It is an epochal moment: For the first time in history gender equality appears to be reached. In the corridors of power as well as in the villages of the Third World, a quiet revolution is taking place. The voice of women is gaining more and more weight in the 21st century.

The documentary “The Power of Women” shows the realities of life inspiring women around the globe. Women, who lead the struggle for their rights at the base in India and Niger, tell just from their daily lives as celebrities, including Christine Lagarde, the Chilean President Michelle Bachelet and the FEMEN leader Inna Shevchenko. Committed women from around the world such as Hillary Clinton, Margot Käßmann and Melinda Gates join in the film to speak and participate in a discussion on equality. 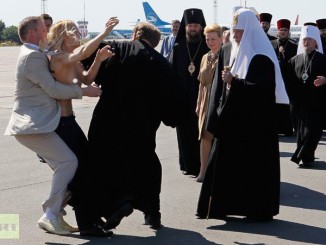 The World’s no Place for Homophobes 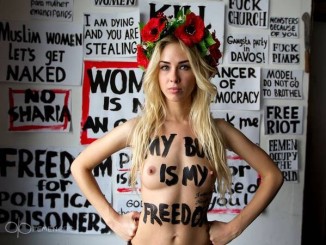 Toplessness – the One Victorian Taboo that Won’t Go Away