Today, on the International Day for the Elimination of Violence against Women  a state prosecutor decided to place 5 FEMEN activists in custody for having a nonviolent action outside Jacqueline Sauvage’s trial, where today she not been released, even though she was pardoned by president earlier this year! 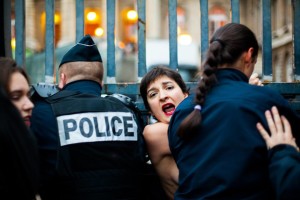 On September 10, 2012, the day after her son hanged himself, Sauvage shot her husband three times in the back with a rifle.
She was convicted of murder to 10 years in prison in October 2014, which was upheld on appeal in December 2015 when the state rejected her plea of selfdefense. 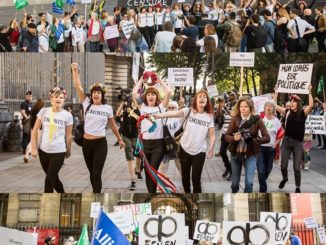 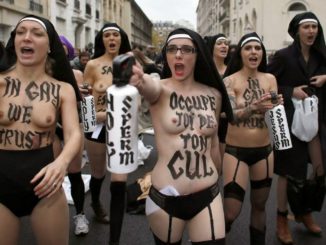 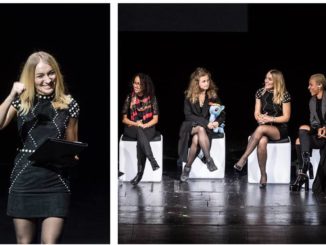 Inna Shevchenko Shared a Stage of the Conference in Stockholm