60 years ago, Rosa Parks challenged the segregationist order by refusing to give her seat to a white passenger.

The commemoration of this act that allowed ending of racial segregation in the United States should not be seen as a simple homage. This is the opportunity to remind us that segregation was legal, an offspring of democracy and to invite us to remain vigilant and firm on principles of equality and individual freedoms. 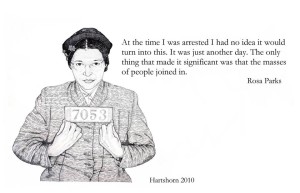 Segregation was not defeated by force, but by the demonstration of strength of the entire African American community, illustrated by the struggle of a woman against the established order, tired of always having to make way in unjust reasons.

We, FEMEN activists are still inspired by such women like Rosa Parks, leading our fight against patriarchy, religion and any authoritarian temptation of power. 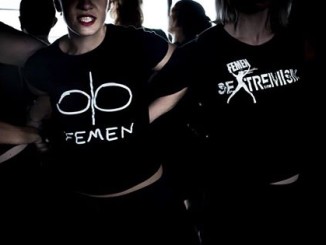 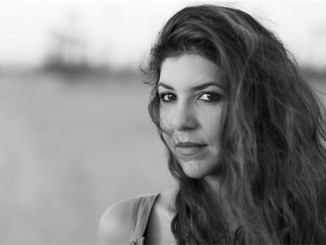