Tunisia claims to be an example, an exception in “Arab-Muslim” world because of its democratic system.

This claim is unadvised because homosexuality is still criminalized in that country. In a country, where Islamic terrorism has already caused many deaths, freedom of worship is not questioned; however, the homosexuals are always denounced like criminals and thrown in prison because they are being denied the right to a free sexuality.

FEMEN claims that no nation can declare itself democratic if it does not grant the right to free sexuality! 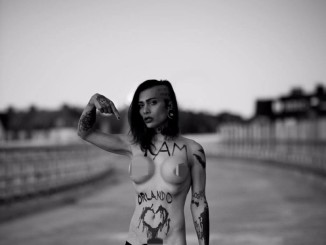 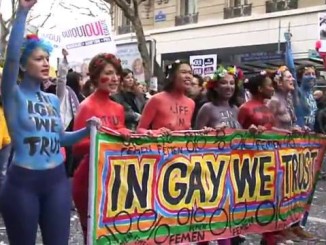 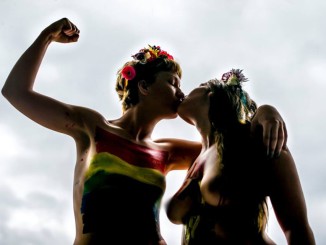